You better watch out... we're telling you why 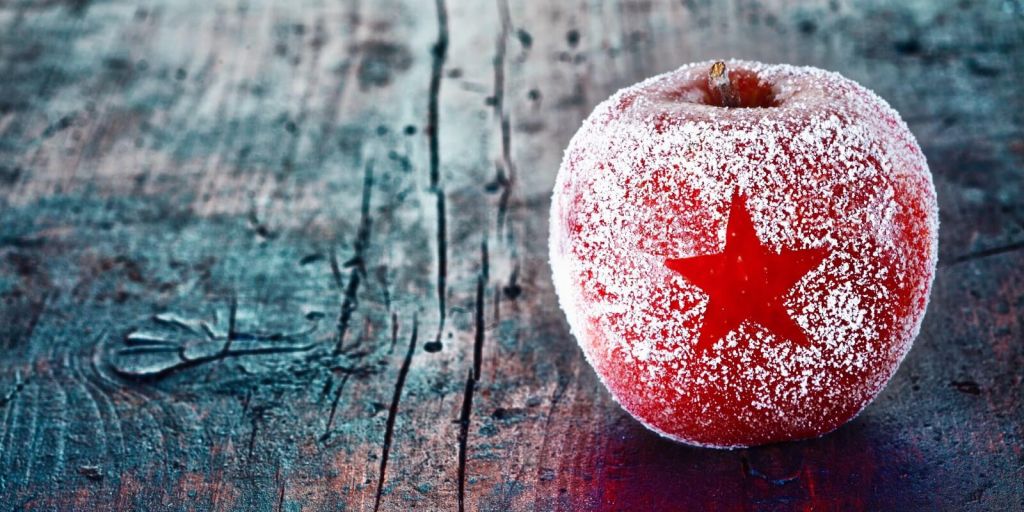 Santa Claus is coming to town, so we are taking a bit of a break over Christmas and the New Year. Friday 21st Dec will be the last working day of the year, and we re-open on Wednesday 2 January at 8am sharp! 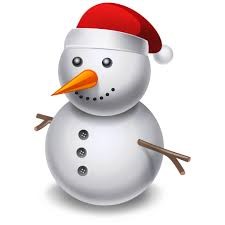 The offices will be taking a midwinter rest over Christmas and the New Year. Friday 22nd Dec will be the last working day of the year, and we re-open on Tuesday 2 January at 8am sharp!

We are increasingly active on social media. Are you following all our accounts? Here is a quick guide to Bourne online: