We understand Drew was the eventual winner - congratulations! 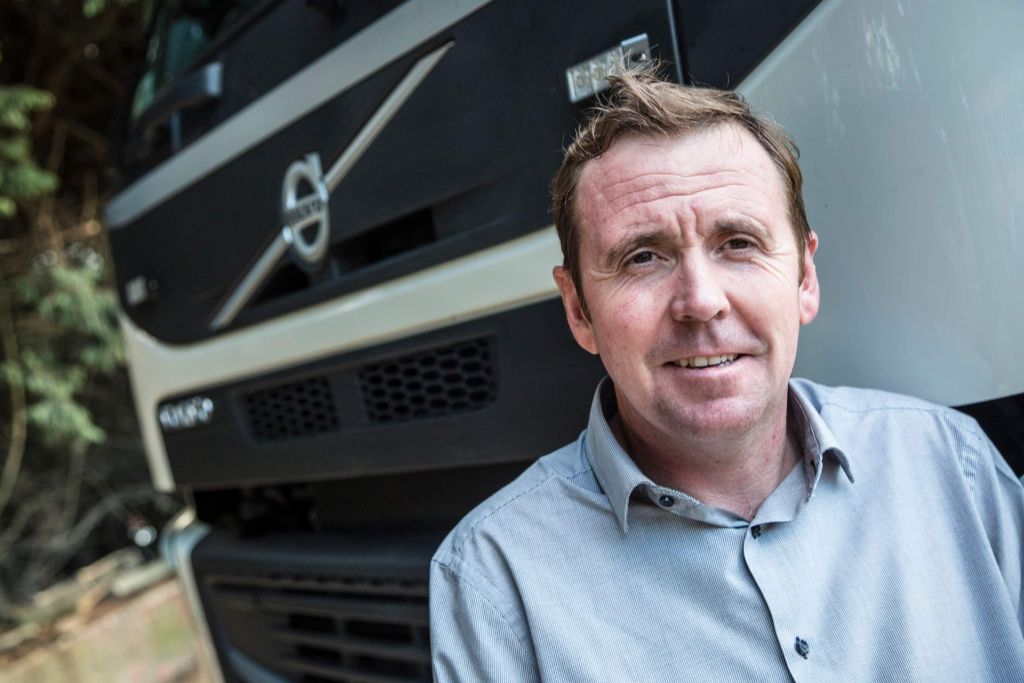 Phil Burdett is our Transport Manager - he is responsible for the Group's fleet of lorries and other vehicles. Not only does he look after the maintenance, supplies for and administration of the vehicles and associated infrastructure, but he is also the chief logistics brain for the John Bourne & Co lorries as they negotiate the public obstacle courses of SE England - a.k.a. our road network.

Phil has been with us for 11 years - first as a driver and then moving into his current position. Before that, he worked as a market trader - this must explain his sunny disposition and how he gets on so well with everybody. It is amazing how he can greet everybody with a cheery smile, even on a wet Monday morning. No doubt having a young family also helps with a positive outlook...

A great deal of Phil's work involves administration. Some of this is external, to keep up with the ever-increasing demands of the authorities on HGV operators, and also to show to our customers that our commitment to safety and quality of service is second to none. The internal admin, though, is probably Phil's least favourite activity. Much of this stems from John Bourne & Co's unique role as transport operator both for group companies and external customers, while also being a supplier of agricultural lime, compost and aggregates. There can be quite a lot of paperwork associated with this combination, but he gets on with it, ably assisted by Liz. One of these days, we will come up with an improved system...

Now, logistics and problem-solving, that's what Phil really thrives on. There's always something new - vehicles finding interesting ways of breaking down or getting stuck, and road closures to think around. Although GPS and various forms of navigational aids make life easier, you still need a taxi-driver's knowledge of the roads and byways, together with a puzzle-solver's intuitive feel for the best way to look at a problem - that's our Phil!