Six of the Best for World Green Roof Day – Project 1

Project Information - 1 London Wall Place is a circa 300,000 sq ft building arranged over 12 storeys incorporating over 35,000 sq ft of roof terraces for exclusive tenant use. Occupied by Schroders plc, a British multinational asset management company, the new office allowed them to bring most of their London staff into a single building for the first time. The world class space embraces agile, collaborative and innovative practices and the roof terraces are a key element and asset for the staff in the new working environs.

Bourne Amenity Involvement – Working with one of our long-term partners Frosts Landscapes always enables us to showcase the quality and versatility of our product range. This was a challenging site with restriction on drop times and access. We supplied close to 19,000 small unit bags of our Intensive lightweight substrate, along with a double washed silica sand and composted bark fines. There was no space for a crane on site so all materials were discharged using a service lift.

“Bourne Amenity were a great help in building this very challenging scheme, with limited access through a very busy loading bay. Their ability to rise to the challenge and go above and beyond really did help to build a successful project. Their products have been excellent and their consistency over the course of the project was always dependable.” Oli Street, Contracts Manager, Frosts Landscapes

Project Fact – The site sits within a small area known to be home to one of the UK’s rarest bird species: the black redstart. There are estimated to be less than 100 breeding pairs of this bird in the UK, and some of this population live and breed in London’s heavily built-up Square Mile. The 11 garden terraces include nesting boxes for birds and bats and a range of water features and plants to encourage foraging and breeding.

..more like water-skiing right now! But who cares - have a really lovely Christmas and a prosperous and happy New Year!

All the Group companies close tonight, Friday 20th, but we are back again, refreshed and raring to go, on Thursday 2 January at 8am.

We wish you a Merry Christmas... 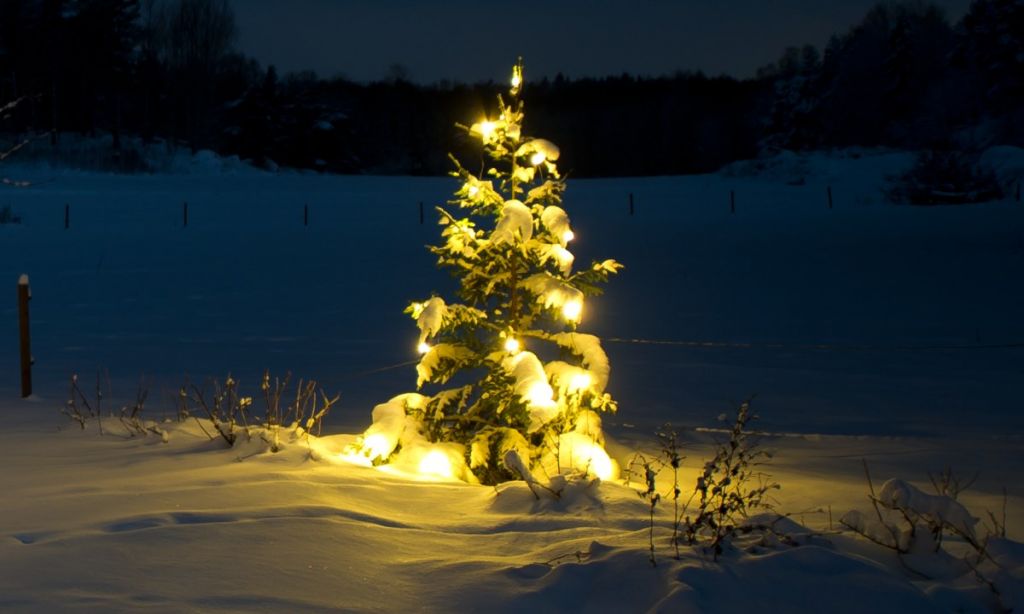